Be Clear In Your Estate Planning 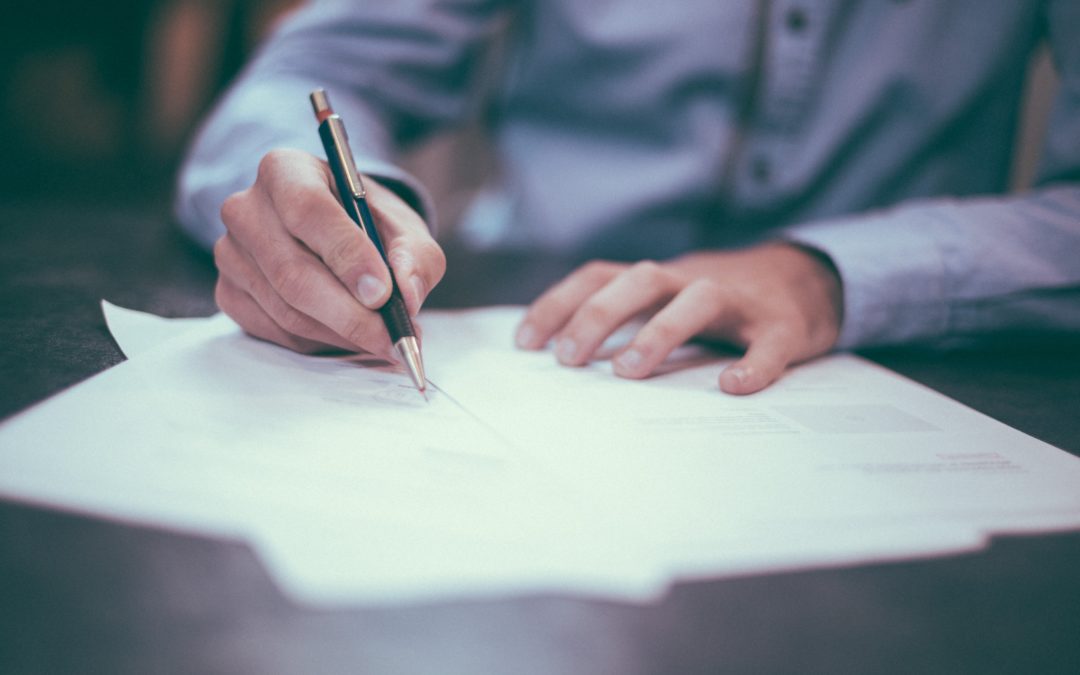 Many people plan to leave assets to specific charities after they pass away. These assets will pass via instructions in their will or trust or perhaps via a beneficiary designation in a 401(k) plan or IRA (Individual Retirement Account). Often times, the donor does not see the need to disclose to the charity that they have been named in his or her estate plan.

Once the donor passes away, the charity gets a pleasant surprise, but not knowing about the gift ahead of time could cause some potential pitfalls.

If a gift is received by the university and the donor did not work through the Foundation, there is a question as to the true intent of how the funds should be used.

There can also be issues with the wording of legal documents. This can add extra obstacles and hoops to jump through when putting the dollars to use. Ben Johnson, Assistant Director of Gift Planning for the Kansas State University Foundation, says that it is much more efficient to work with a donor as they are putting their estate plans together to ensure that everything is drafted correctly and will flow according to the donor’s wishes. Johnson gave the following example of a bequest gone wrong;

“We had a donor who set up a ‘loan fund’ as opposed to a scholarship. Those were popular several years ago, but are almost never used now. Because the donor’s intent was unclear, those funds will not be used until a local judge rules that they can be converted to scholarship funds.”

Had this donor worked with the Foundation ahead of time, the funds could have been put to use immediately. There are also instances where items such as books or physical goods are a part of a bequest. It is best to work with the charity to ensure that they can actually use these goods the way the donor wishes.

Megan Sturges, President, and CEO of Junior Achievement of Middle America said that she has seen similar issues arise when people name Junior Achievement (JA) in their estate plans. JA of Middle America (located in Kansas City) is a subsidy of JA USA, which is a subsidy of JA worldwide. If someone simply lists “Junior Achievement” in their estate plan, it would likely go to the national organization and perhaps be split amongst several chapters instead of the local chapter for which the gift was intended. Each individual chapter has its own tax ID number to help distinguish where the gift should be directed.

At a conference several years ago, I heard a tale of a man who loved to sit on a park bench in a local park and read his newspaper. He loved the park so much, that he designated a certain percentage of his estate to go towards building more benches for the park in the future.

The percentage was small, but as his net worth grew, the actual dollar amount dedicated to park benches was well over $100,000. Once a few park benches were built, there were plenty of funds left over, but simply no room for more benches in the park. This is a case where some flexibility should have been built into the plan. Maybe the funds could have been used for other upgrades or park maintenance instead of just for park benches. His instructions were too rigid and did not leave any room to adapt to the park’s changing needs.

Be clear and specific with the gifts in your estate plan. It is best to work with your desired charity to make sure they can use your generous gift as you intend. Don’t leave your charitable desires up for interpretation; take the necessary steps to ensure that your documents are drafted correctly.

Jamie Bosse, CFP®, RFC is a Financial Planner at Aspyre Wealth Partners. For help with your specific situation contact Jamie Bosse at jbosse@aspyrewealth.com, (913) 345-1881 or visit our website at AspyreWealth.com. We help successful people Master What’s Next® – whatever phase of life they are in.