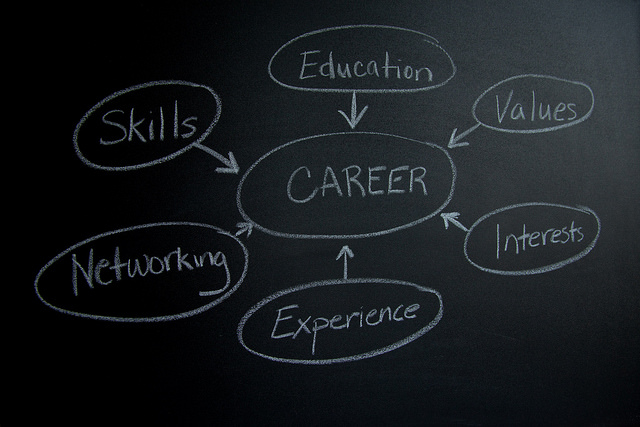 Interesting post in LinkedIn by Jack Welch, former CEO of GE, titled “10 Behaviors that Could Kill Your Career.”

Not necessarily new, but these are great reminders.  Two that particularly resonated with me are:

Problem Identifier vs. Problem Solver – I’ve seen a few careers stalled when people identified problems fairly continually, but rarely brought forward possible solutions to them.  This wears bosses and others out.  As a leader, I always encouraged my co-workers to raise issues and problems, yet also offer possible solutions.  When you’re a person who merely identifies the problem and stops there, you can become perceived as a Negative Nellie.  It’s okay sometimes to raise an issue and say you don’t’ have the answer, but even then it’s better to at least offer some possible alternative fixes.

Winning over Boss but Not Peers – Winning over your boss but not your peers usually leads to problems.  You might be viewed as a brown-noser, but worse, you haven’t built strong relationships with folks who may in the end be critical to your success.  No one person or team/department can be successful alone, it typically takes other groups to get things done.  If you haven’t built strong relationships with your peers, you have made it much harder for yourself and your team to accomplish your goals.

The other eight items listed by Welch are also smart reminders of behaviors s to avoid as you continue to build your career.

For help improving these and other career skills, schedule a meeting by clicking below, contact Joni Lindquist –jlindquist@makinglifecount.com, or call (913) 345-1881..