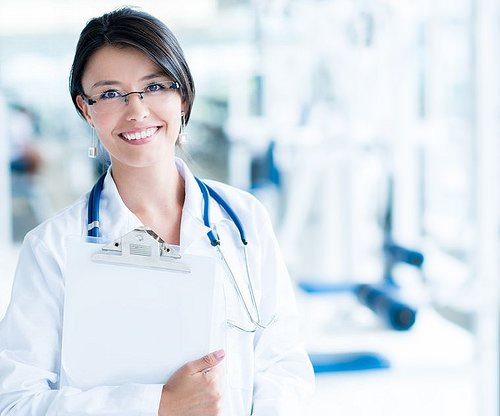 I recently saw a SimplyHired ranking of the 25 Highest Paying Jobs in 2016.  Nine of the top ten highest were in the healthcare field – either doctors or dentists.  Only a “Chief Executive” slid in at the number 10 spot.  In fact, 4 of the next 5 – to get to the top 15, were also in healthcare.  Petroleum engineers came in at #15 and lawyers at #22!

Does this mean for those of us choosing career in business that we won’t be able to make good money?  Do we need to go into medicine?  Not in the least, for beware of statistics, as these rankings were based on salary only.

Once people reach Director and Vice President levels within companies, their typical compensation package will include various forms of bonuses.  Most companies attempt to tie these bonuses to performance – usually department, division or overall company performance.  Partners in law firms often receive more than half of their annual compensation in bonuses tied to the results of the firm.  If you are ambitious and put in the hard work, there are many opportunities in the business world to advance and earn a compensation package that is a multiplier of your base salary.

For example, in perusing Salary.com, I found that top marketing officers and top operations officers earn a median salary in the mid $200,000s, with a cash bonus usually another $75,000 – $100,000.  Divisional leaders in various functions – operations, marketing, and finance – earn comparable packages.  This merely represents cash compensation.  Most public companies’ executive compensation packages include short- and long-term incentives, perquisites and Severance/Change in Control payments.  If you can rise to a Director level in a large corporation, you will likely have a similar compensation structure, but with lower absolute dollar levels.

Per the Center On Executive Compensation, “by far the largest potential component of executive pay is long term-incentives. The purpose of long-term incentives is to reward executives for achievement of the company’s strategic objectives that will maximize shareholder value over a longer period time. Typically these have been provided in the form of equity compensation.

These long term incentives can push the executive’s income into high six-figure or even $1 million annually, depending on the executive’s level in the company, the amount of equity included in the compensation package and the performance of the company stock.  Lower level executive and director levels usually won’t make as much, but will still have opportunity to earn in the $250,000 – $400,000 a year once all the compensation is included.

The moral of the story is:  Beware of studies that show only physicians earning a good income.  Compensation is about more than just salary.  Business people also have the opportunity to earn a lot of money in their working years.  It will take hard work, proactive managing of your career, finding the right fit, and perhaps a little bit of luck, but it’s doable!  For help building your personal career plan, schedule a meeting by clicking below, contact Joni Lindquist –jlindquist@makinglifecount.com, or call (913) 345-1881..