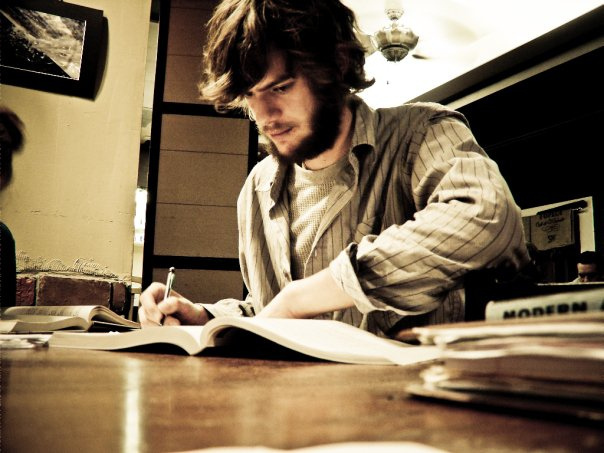 Every year the College Board releases its annual Trends in College Pricing report that highlights current college costs and trends. While costs can vary significantly depending on the region and college, the College Board publishes average cost figures, which are based on its survey of nearly 4,000 colleges across the country.

Following are cost highlights for the 2015/2016 academic year. Total average cost figures include tuition and fees, room and board, and a sum for books, transportation, and personal expenses. Together, these expenditures are officially referred to by colleges as the “total cost of attendance.”

New FAFSA timeline
Starting with the 2017/2018 academic year, families will be able to file the Free Application for Federal Student Aid, or FAFSA, as early as October 1, 2016 rather than after January 1, 2017. The intent behind the new timeline is to better align the financial aid process with the college admission process and to provide families with specific information on aid eligibility earlier in the process so they can make more informed college financial decisions.

The REPAYE Plan was made available to borrowers starting in mid-December 2015. The federal government is in the process of updating its website studentaid.gov to reflect the new REPAYE Plan, but you can go there to learn more about income-driven student loan repayment options in general.

This information was developed by Forefield, Inc. an independent third party. It is general in nature, is not a complete statement of all information necessary for making an investment decision, and is not a recommendation or a solicitation to buy or sell any security. Investments and strategies mentioned may not be suitable for all investors. Past performance may not be indicative of future results.