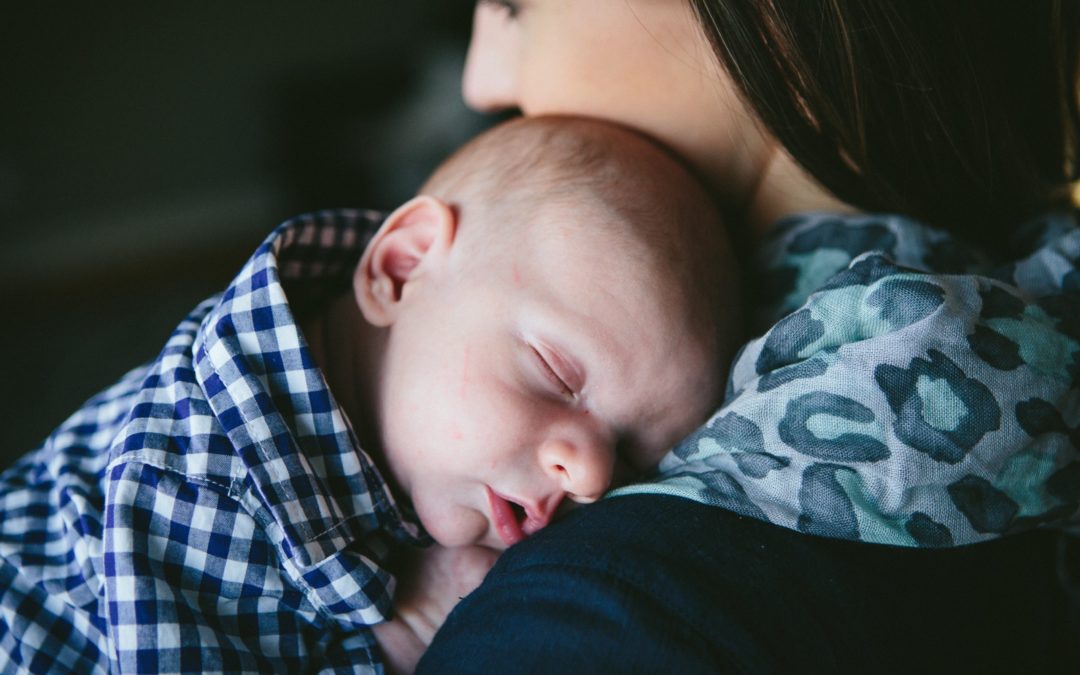 Turning points are those major events in life that tend to permanently set or change the course you are on.  Often, they begin with a personal situation or decision that eventually impacts your financial picture.  For Jamie Bosse, Financial Planner at KHC Wealth Management, one of her major turning points was her decision to further her education beyond high school.

Jamie was the first member of her family to pursue a college education, and her decision was not supported (financially or emotionally) by her immediate family.  In high school, she worked at a local grocery store and her parents thought it would be wise for her to continue working there and eventually move in to management.  Jamie left the shopping carts behind and decided to head Kansas State University instead.  She worked hard and paid her way through college – working at a restaurant, utilizing scholarship dollars and taking out student loans.  This newfound financial independence made Jamie want to learn more about how to manage her own money and led her to major in Personal Financial Planning at KSU.

Jamie’s next turning point came when she accepted her first job after graduating from KSU.  Many of her friends were moving to Kansas City, but she wanted to venture out of state and try something new.  She accepted a position as a Financial Planning Associate in a small firm near Dallas, Texas.  It was here that she met her husband Weylan, who coincidentally, was also from Kansas.  When Weylan was offered a job in Portland, Oregon, the two were just on the cusp of getting engaged.  They moved to Oregon and experienced all of the changes that come with living far from home – learning about a new city, making new friends, not to mention the higher cost of living.  Jamie and Weylan then married, pooling their finances and together and making a plan to pay off their student debt and save for the future.

Several years later, Jamie and Weylan welcomed their first son, Oscar into the world.  This was a major turning point for them, as they began to feel the urge to move back closer to home.  Consequently, Weylan’s company offered to move them to Kansas City so that he could manage accounts in the Midwest region.  When Oscar was 6 months old, Jamie began working for KHC Wealth Management.  It was a perfect fit–a smaller firm where she could grow her career and be near family who help with childcare.

In 2014, Jamie learned that she was pregnant with their second son, but that wasn’t the only turning point awaiting her.  She and Weylan decided to move their growing family to Manhattan, Kansas to be even closer to their hometowns.  Jamie feels very fortunate that KHC allowed her the flexibility to work remotely from her home in Manhattan.  On New Year’s Eve, Landry James made his debut into the world!  Who knows what the next turning point will be for Jamie and her family?