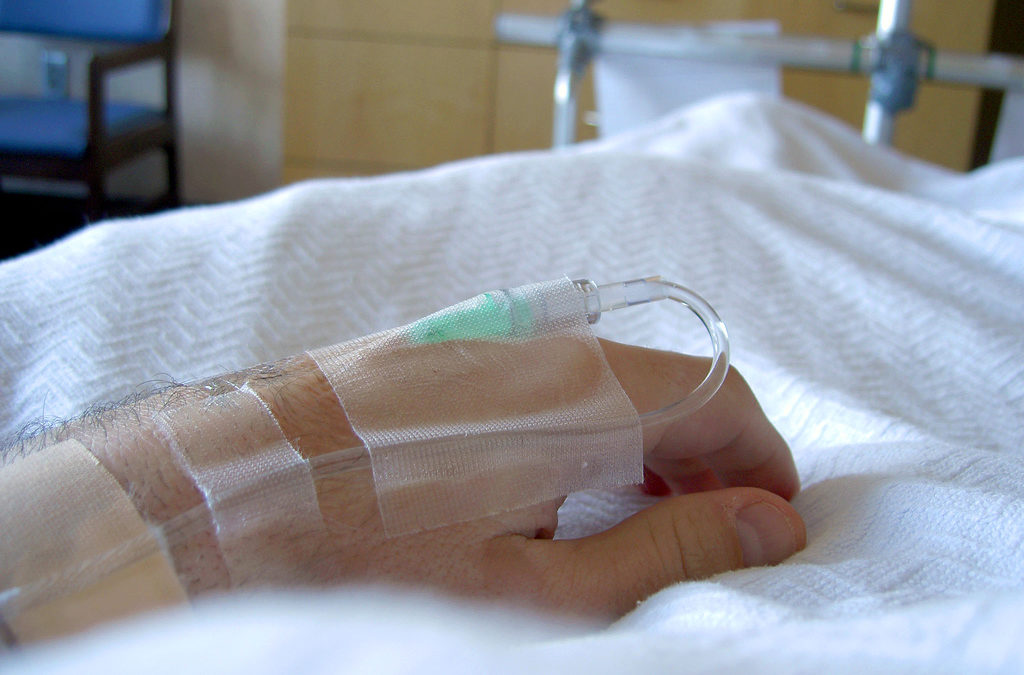 When Mimi Skinner, Executive Assistant at KHC Wealth Management, reflects about the big personal events that changed the course of her life, two immediately come to mind.  Both drastically altered her lifestyle and caused her to reassess her financial situation.

The first major turning point was her divorce.  Mimi had a two-year-old daughter, and it quickly became evident that she would need a job with a higher salary to pay for daycare now that she was living on one income.  She was sad to leave her current position, but, being highly qualified, Mimi quickly found a job that paid better.  Unfortunately, her new office was far from her home and she had a long commute.  This meant getting her toddler up very early in the morning, and it broke Mimi’s heart that she was often the last to pick up her up from daycare in the evenings.  After six grueling months, Mimi realized that the trade-off she’d made – more money but a miserable new routine during an already difficult time in her family’s life – was not worth it.  She went back to her old company in a better position and learned a very important lesson: Never take a job for the money only!

Several years later, Mimi’s life had calmed down.  Her daughter was in high school and she was happily remarried.  Her career was on track – she had been with a high-level executive placement firm for the past eight years – but recently had grown unhappy with her job.  Mimi didn’t know it, but another life-altering change was coming her way.  In 2007 she was diagnosed with a life-threatening illness and spent 47 days in the hospital.  Fortunately, Mimi made a full recovery.  Having escaped death, she had new outlook on life.  She realized that life is too short to be in a job that she didn’t enjoy.  After all, you spend most of your waking hours at work!  A friend of Mimi’s suggested she apply for an administrative position with KHC – a wealth management firm.  Turns out, this decision was a perfect fit!  She took the job and is truly Making Life Count!®  Mimi is fulfilled in her career and able to reach her long-term goals: funding her daughter’s college education, saving for retirement, and helping to care for her aging mother.

These two turning points in Mimi’s life were difficult to say the least, but she triumphed and came out the other side with invaluable knowledge about what truly matters to her.  Like many of us, her personal life experiences meant changing her financial situation as well.