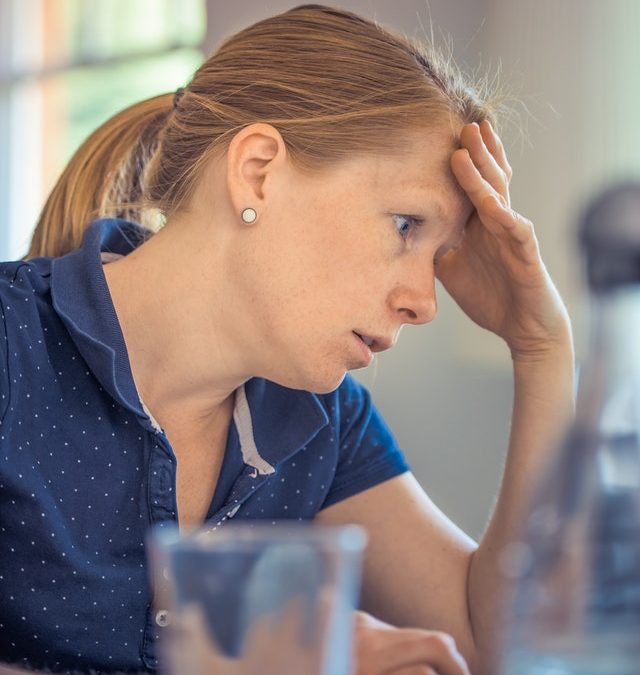 It’s the season of resolutions!  As a career and executive coach, I get a lot of requests about how to change our habits.  And I often site Benjamin Franklin.  In an article in Forbes by Pat Brans detailing Benjamin Franklin’s approach to changing his habits, I learned that Franklin wrote down a list of 13 virtues he wanted to acquire.  Then he then spent a week working on each virtue, one at a time, through a 13-week cycle. At the start of each day, he would think about how he would reinforce a new habit that day. He would note daily his successes and failures. Of course he had lapses, but he also saw progress. Franklin continued this for an entire year, cycling through thirteen weeks four times!

January is the perfect time to start!  Write down your list then start your first two-month cycle of the one bad habit you want to improve upon.  Use Ben Franklin’s time-tested method to effectively change your behavior!  For help honing your leadership skills, schedule a meeting by clicking below, contact Joni Lindquist –jlindquist@makinglifecount.com, or call (913) 345-1881.