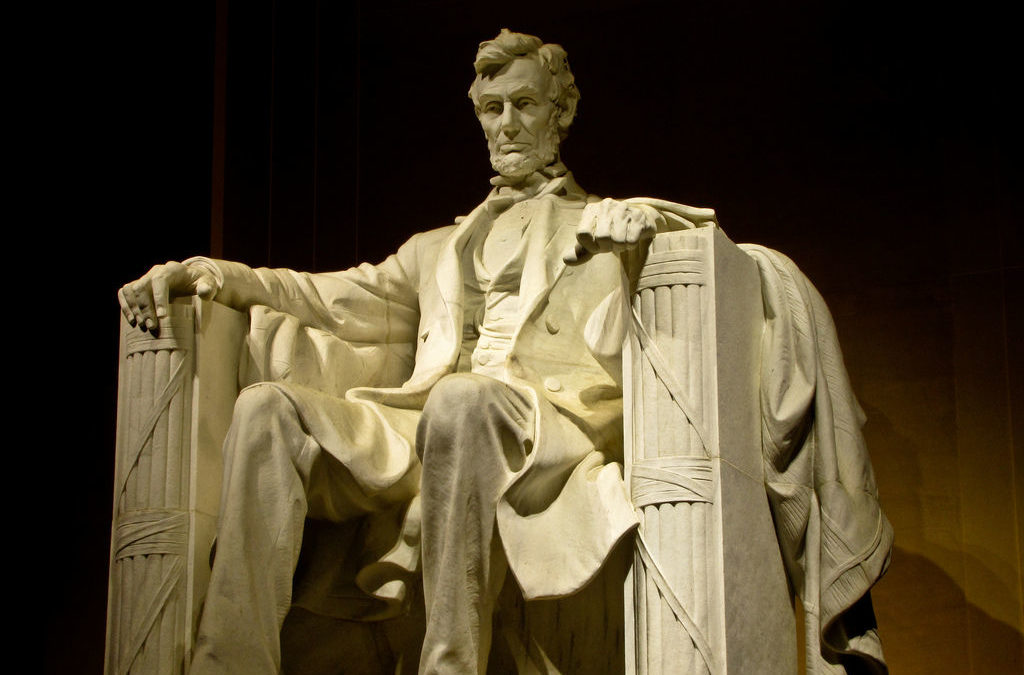 With another Presidents ’ Day upon us, now is a good time to reflect on the leadership genius of Abraham Lincoln.  There are few leaders who dealt with more stressful situations than Lincoln.  The book Team of Rivals by Doris Kearns Goodwin, which then became a movie, highlights at least five of Lincoln’s key leadership traits.  I believe all effective leaders should learn and employ these characteristics of Abraham Lincoln:

1)      Vision and purpose – we know of Lincoln’s great speeches.  The book goes into greater detail about Lincoln’s consistency of purpose.  He believed in one union and believed in ridding the country of slavery.  He would not compromise, but rather stayed with his vision and recounted it time and again to his key advisors.

2)      Building strong teams – Goodwin’s book chronicles how Lincoln consciously chose some of the most intelligent and influential men in the country to be in his cabinet, several of whom had run against Lincoln in the presidential election.  Most of these men viewed Lincoln as an enemy and a country rube.  However, Lincoln knew he needed the brainpower and the influence these men had in the country.  Rather than keep them as enemies, he engaged them in his vision and purpose. While they may have disagreed on approaches and timing of activities, he did unite them around his vision and purpose.  Then he had a team that was extraordinarily powerful

3)      Listening – In order to get his former political enemies on his side, Lincoln listened to them.  He was known as a quiet and thoughtful man.  He regularly reflected on the counsel he received from others in his life. As we all know, many brains are better than one, and in the most turbulent of times, the hashing out of challenges and possible solutions was invaluable.  Lincoln was able to get this team to both provide various perspectives as well as enroll them into his vision.  Without this, the nation may not have survived.  These men would come to view Lincoln as the strongest leader they had ever been around.

4)      Humility – Lincoln was often the person who would use humor or other means to ease tension during meetings.  He would use stories, often in a self-deprecating way, to deliver key messages to his advisors.

5)      Political Savvy – Lincoln knew what made people tick.  He understood how to approach them, one might even say manipulate them.  In large organizations, it’s important for leaders to be politically savvy, knowing the landscape and engaging others.  Lincoln would use his understanding of people and what they wanted in order to achieve his goals.  By enlisting his enemies as his closest advisors, he knew the objections and how to address them. He was truly brilliant in appealing to individuals for the greater good.

For help building these and other career skills, schedule a meeting by clicking below, contact Joni Lindquist –jlindquist@makinglifecount.com, or call (913) 345-1881.