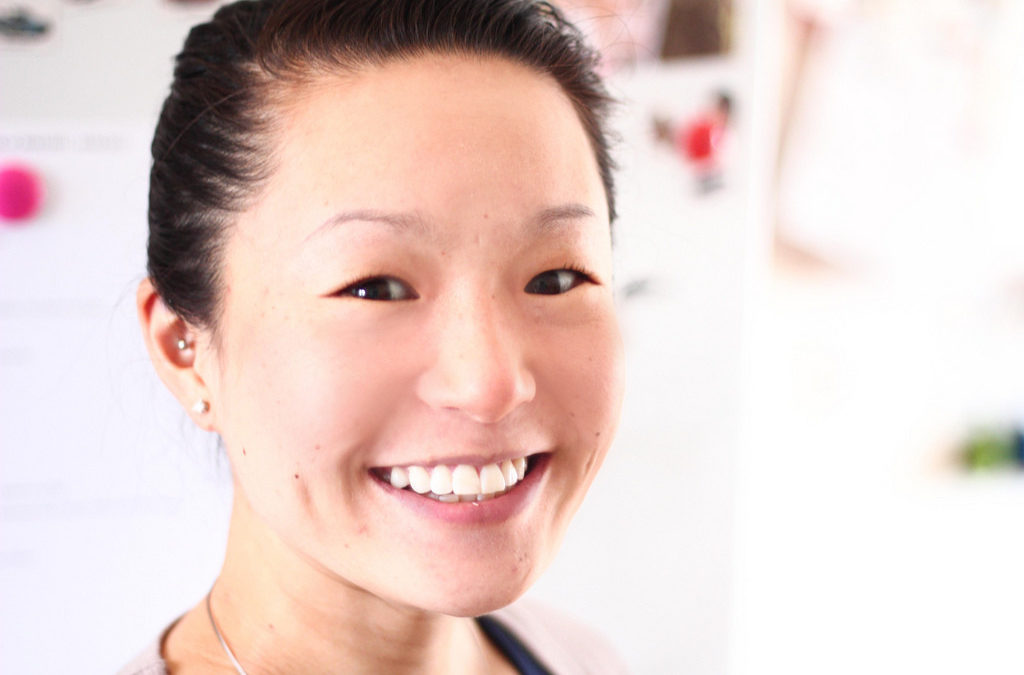 While retirement confidence among U.S. workers appears to be stabilizing, confidence among today’s retirees continues to climb, finds the Employee Benefit Research Institute (EBRI) in its latest Retirement Confidence Survey.

Each year, the study reveals findings that compare worker expectations and perceptions with the actual experiences of current retirees. For example:

• While 78% of workers are at least “somewhat confident” that they will have enough money to afford basic expenses in retirement, an even higher percentage (84%) of current retirees feel that way. An even sharper contrast emerges when considering the affordability of medical expenses. Thirty-eight percent of workers say they are “not too” or “not at all confident” in their prospects for funding medical care, while just 21% of retirees share that level of concern.

• The age at which workers expect to retire has crept upward through the years, while the actual retirement age for retired respondents has changed very little. In 1991, just 11% of workers said they expected to retire after age 65. In 2016, the percentage increased to 37%. By comparison, the actual percentage of retirees who retired after age 65 was 8% in 1991 and rose to 15% in 2016. The median age at which retirees said they retired held steady at age 62 throughout the 25-year period.

• Only 8% of today’s workers said they plan to retire before age 60, yet 36% of today’s retirees left the workforce before reaching that age. Why the difference? The study’s authors said that each year they discover a sizable percentage of retirees who retire earlier than planned–46% in 2016. Reasons cited include health problems or disability (55%), changes at their company such as downsizing or closure
(24%), and having to care for a family member (17%).

Despite these findings, workers can take heart knowing that today’s retirees feel more confident than in past years, and in knowing that the years ahead offer time to modify their retirement planning strategies if necessary.

The 26th annual Retirement Confidence Survey was cosponsored by EBRI, a private, nonprofit, nonpartisan public policy research organization that focuses on health, savings, retirement, and economic security issues; and Greenwald & Associates, a Washington, DC-based market research firm. The survey was conducted in January and February 2016 through 20-minute telephone interviews with 1,505 people, including 1,000 workers and 505 retirees. Full results can be viewed at ebri.org.

For help with your individual retirement goals, schedule a meeting by clicking below, contact Jamie Bosse –jbosse@makinglifecount.com, or call (913) 345-1881.

This information was developed by Forefield, Inc. an independent third party. It is general in nature, is not a complete statement of all information necessary for making an investment decision, and is not a recommendation or a solicitation to buy or sell any security. Investments and strategies mentioned may not be suitable for all investors. Past performance may not be indicative of future results.  Prepared by Broadridge Investor Communication Solutions, Inc. Copyright 2016.