Does the winner of the Super Bowl influence the stock market? 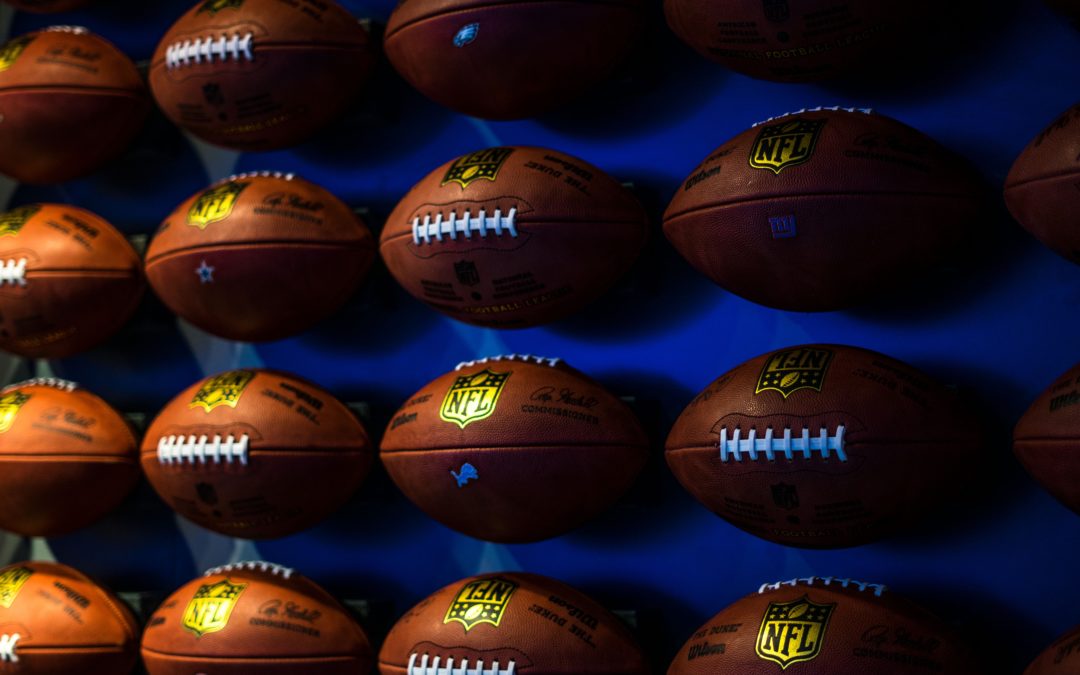 The Super Bowl hits a little closer to home this year as our Kansas City Chiefs were so close to making it to the biggest event in football for the first time since before I was born. Now, most of the Midwest and Tom Brady haters everywhere are all suddenly rooting for the Rams.

Team preferences aside, does the winner of the big game influence the stock market somehow?

There is an old wives’ tale (or perhaps an “old sportscasters’ tale”) called the “Super Bowl indicator” that predicts if the stock market will be up or down for the year based on which team wins the big game. The Super Bowl brings together the champion teams from the AFC (American Football Conference) and NFC (National Football Conference) brackets to face off at the end of the regular NFL football season. If the team from the AFC division wins, the stock market will supposedly be down for the year. A win for an NFC team would indicate a bull market for that year according to this theory. There is obviously no logical reason for the Super Bowl outcome and the stock market to be related, but the Super Bowl indicator has a surprising rate of accuracy of around 80%.

So is it true?

The so-called Super Bowl indicator was first introduced in a column by Leonard Koppett in 1978 as a joke. He based the results on the outcomes of the first 12 Super Bowls saying that if an original National Football League (NFC) team won the game, it foreshadowed a good year for the stock market. If an American Football League (AFC) team took the title, then stock prices would go down. Turns out, the joke was on him!

There are a few discrepancies in the theory, due to franchise changes, expansions, and mergers in the league. For example, the Pittsburgh Steelers and the Baltimore Ravens are both considered old NFL teams even though they now play in the AFC. There are also many instances where the indicator was just plain wrong. In 2008, despite the New York Giants (NFC) winning the Super Bowl (indicating a positive market year), the stock market suffered one of the largest downturns since the Great Depression.

If you buy into this Super Bowl theory, a win for the Rams (NFC) will be good for the markets and a win for the Patriots (AFC) will result in some market turmoil in 2019.  As if you needed another reason to hope that the Patriots lose.

So….who are you rooting for?

Jamie Bosse, CFP®, RFC is a Financial Planner at Aspyre Wealth Partners. For help with your specific situation contact Jamie Bosse at jbosse@aspyrewealth.com, (913) 345-1881 or visit our website at AspyreWealth.com. We help successful people, Master What’s Next® – whatever phase of life they are in.