The Many Faces of “Flation” 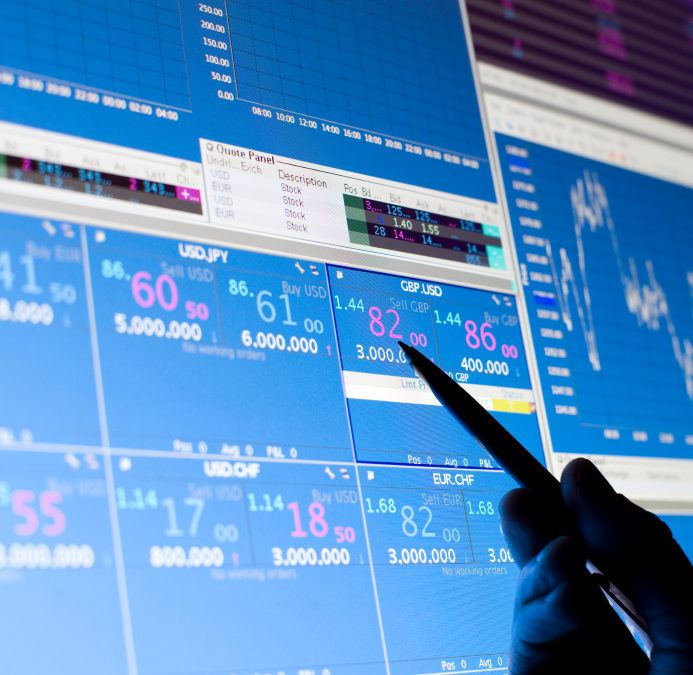 If you have ever listened to or read an economic outlook, you may come across several words that contain “flation” – inflation, deflation, stagflation – what does it all mean?

Here is a little cheat sheet for you from our friends at Investopedia:

Inflation
Inflation is general increase in the price level of goods and services. Your grandma says a loaf of bread used to cost $0.50 “back in the day” and now it costs $4.29 – that is inflation. Why it’s bad: As the price level rises, each dollar you have buys you less goods. It basically represents a loss of purchasing power. Why it’s good: Economists believe that an economy where prices increase at a low rate provides the best environment for economic growth.

Deflation
Deflation is a decrease in the general price level of goods and services, often caused by a reduction in the supply of money or credit. Why it’s bad: Declining prices can create a negative spiral – falling profits, closing factories, shrinking income and employment, and increasing defaults on loans. Massive deflation helped turn a recession into the Great Depression. As unemployment rose, demand for goods and services fell. As prices fell, companies went out of business. More people became unemployed. When the dust settled, world trade essentially collapsed.

Disinflation
Disinflation is a slowing in the rate of inflation. Instances of disinflation are not uncommon and are viewed as normal during healthy economic times. Disinflation is not considered to be as problematic as deflation because prices do not actually drop and disinflation does not usually signal the onset of a slowing economy.

Hyperinflation
Hyperinflation is extremely rapid or out of control inflation. When associated with wars, hyperinflation often occurs when there is a loss of confidence in a currency’s ability to maintain its value in the aftermath. Because of this, sellers demand a risk premium to accept the currency, and they do this by raising their prices. One of the most famous examples of hyperinflation occurred in Germany between January 1922 and November 1923. By some estimates, the average price level increased by a factor of 20 billion, doubling every 28 hours.

Stagflation
Stagflation is a condition of slow economic growth and relatively high unemployment accompanied by a rise in prices, or inflation. Stagflation occurs when the economy isn’t growing but prices are, which is not a good situation for a country to be in. This happened during the 1970s, when world oil prices rose dramatically, fueling sharp inflation in developed countries.

For more information on how these concepts affect you, schedule a meeting by clicking below, contact Jamie Bosse –jbosse@makinglifecount.com, or call (913) 345-1881.