The Wonderful World of Disney: Five Leadership Lessons to Live and Create By 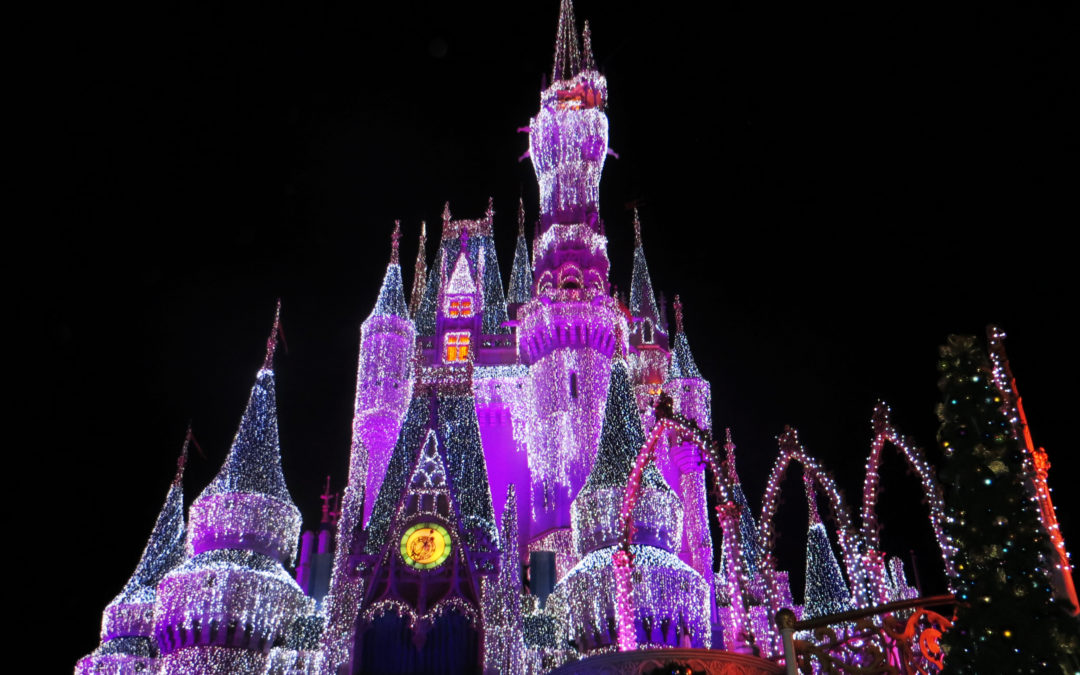 A few years back I read a biography of Walt Disney, one of the most visionary, imaginative and innovative people in the last century.    In the book and in the movie starring Tom Hanks, Disney displays a remarkable leadership style that we can all learn from:

Certainly a fascinating man and leader.  He was not perfect, but did a whole lot of things right.  So even if you are not a creative genius, you can learn some practical leadership tips from Walt Disney.

For help improving your leadership skills, schedule a meeting by clicking below, contact Joni Lindquist –jlindquist@makinglifecount.com, or call (913) 345-1881.