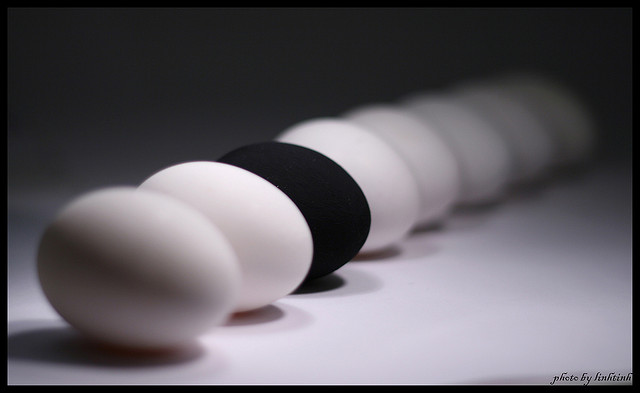 I had the opportunity to hear Arianna Huffington speak a couple weeks ago.  Her message really struck a chord with me.  She shared a personal story of her “AHA” moment when she realized that the traditional definition of success – power and money – needed to be revised.  After she fell and cracked her head open due to pure exhaustion caused by her “successful” life of starting and running her media company and raising two daughters as a single parent; she felt that there must be a better way.

This experience inspired her to write a book Thrive: The Third Metric to Redefining Success and Creating a Life of Well-Being, Wisdom, and Wonder, which tapped into research and scientific findings to suggest that success doesn’t have to mean burnout and exhaustion.

Her premise, that we need to define success differently, resonates with me.  In the U.S., we tend to view power and money as the measures of success.  Yet we also know that money by itself doesn’t necessarily equal happiness.  How then should we define success?

While my story is not nearly as dramatic as Arianna Huffington’s, when I was in my early 40s I had seemingly climbed the ladder of corporate success.  I had a great, executive-level job that provided a very comfortable lifestyle.  But eventually, the constant stress of firing people, long hours, and the corporate bureaucracy began to frustrate me.  The hours I was working didn’t allow me time to maintain an exercise regimen.   I gained weight, slept poorly and suddenly saw my blood pressure spiking.  My mother passed away at 71 due to renal disease largely caused by high blood pressure.  Her high blood pressure started in her early 40s, at my current age.  Yikes!

Suddenly power and money were less appealing.  Not only was it a health issue, it also forced me to consider what my values were and what I felt was really important.  If I was about half way through my career, how did I want to use my time and talents in the second half of my life?  Maslow’s hierarchy of needs might be coming into play– as I get older I think we all are challenged to be our best selves and figure out what our personal definition of success is versus the “norm.”

When I thought about how I defined success, I decided I wanted to do something to help others while also earning enough to live comfortably.  I now tend to define success as living an “abundant” life.   It’s not about how big or nicely appointed my house is or driving the latest model car; it’s about doing something meaningful while providing a reasonable living.  Owning less stuff but collecting more experiences is much more important to me now.  How can I use my time and talents to make a positive impact in people’s lives and my community?

What is YOUR definition of success?  Is it more than power and money?  For help defining what success means to you and how to get there, schedule a meeting by clicking below, contact Joni Lindquist –jlindquist@makinglifecount.com, or call (913) 345-1881.