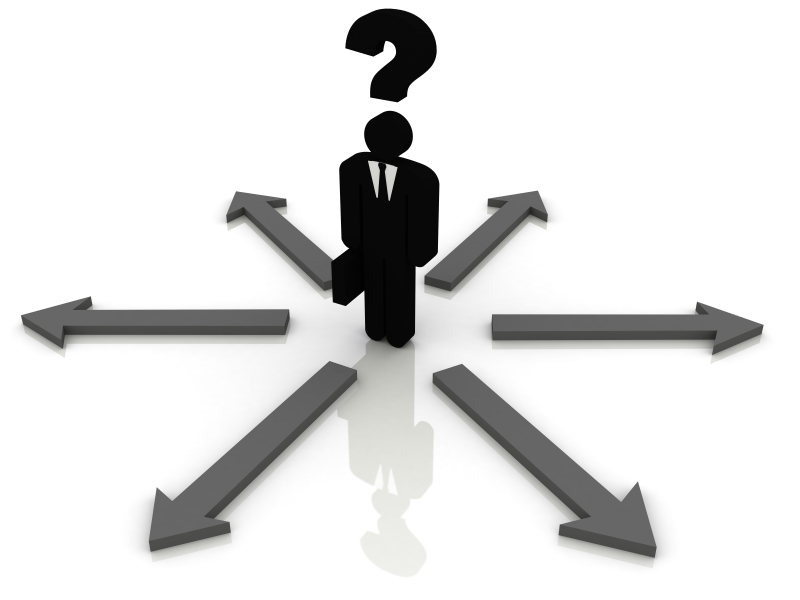 Paul is a high-level executive at a large corporation but was feeling “stuck” and sought KHC’s executive coaching services to help boost his career.  He had been in the same or similar positions for several years and no longer enjoyed most of his work.  We helped Paul identify a piece of his job that really interested him and it just so happened that this portion of work was becoming increasingly important to his company.

Read more about how Paul, with KHC’s guidance, earned a new industry certification and made a case to his firm to be named Vice President of a new area of business.

If you’ve found yourself needing help in a similar situation, schedule a meeting by clicking below, contact Joni Lindquist –jlindquist@makinglifecount.com, or call (913) 345-1881.