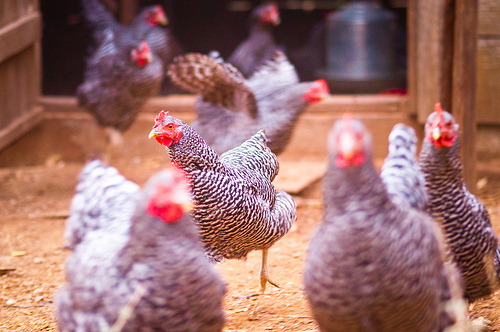 It would safe to say that Jessi Sumner’s life, and her major turning points, involved financial planning from the very start.  From an early age, Jessi witnessed her mother saving wisely and donating generously even though at times, their family’s money situation was tight.  She admired these qualities in her mom and decided that when she grew up, she wanted to be of service.  At the end of high school, she decided to major in Animal Science in the School of Agriculture at Kansas State University in hopes of becoming a veterinarian.

However, Jessi got more than she bargained for when it came to learning about ecosystems and farms.  In one of her first courses, she was required to kill a live chicken and then dissect it!  She promptly went to the academic counseling center for help in choosing another career.  The mentor Jessi received was studying financial planning and the topic intrigued her.  What a better way to be of service to people and help them manage their finances and make the most out of life?  She was hooked.

Another big turning point in Jessi’s life came when she graduated from college and decided to move to Kansas City.  It was a big move for a couple of reasons: First, Jessi is from a small town (Derby, Kansas) so relocating to a large city was a bit of a culture shock.  The only people she knew in the area were a few extended family members.  Also, Jessi fulfilled a personal goal by being financially independent of her parents.  This gave her a great sense of accomplishment but it also required lifestyle adjustments and she learned to manage her cash flow.

Jessi’s next big adventure was a happy one – she married her husband, Travis.  As they began to build a life together, Jessi and Travis combined their finances which in turn meant they also combined their goals.  For example, Travis felt compelled to make a career change and went back to school to become a teacher.  The pair also happily discovered new goals – turns out they both love to travel!

Jessi is now Director of Wealth Management and a Principal at KHC.  Her life has slowed down a little bit, but she’s looking forward to the big turning points yet to come.

This is one story of our “turning points” from the staff at KHC.  We welcome you to comment to this post and share some of yours.