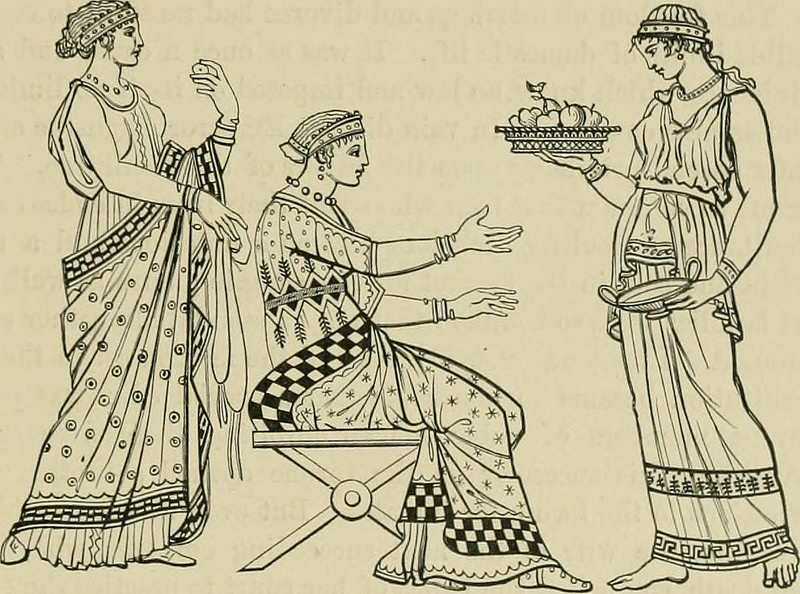 “I guess I’m going to have to pay for another wedding!” jokes my friend who has recently learned that his wife is pregnant with their second daughter.  This struck me as a funny statement for someone in my generation to make.  I thought – Is that really the case in 2016?

I believe that a father paying for his daughter’s wedding is an old-school practice – like curtseys and side-saddle horseback riding.  I suppose it made sense back in the era when women didn’t have the means to support themselves.  They wed young, usually weren’t educated, didn’t work outside of the home, and had little or no money of their own.  So when it came time for their little princess to wed, Daddy had to pony up some dough (a dowry if you will) so that a willing suitor would take on the financial responsibility of marrying his little girl.

Now, however, females are well-educated, independently wealthy, and may be in leadership or management positions.  Some are entrepreneurs or sitting in the C-suite (CEO, CFO, and CMO) at large, Fortune 500 companies.  Women are dominating college campuses, have high powered careers and may earn a higher income than a potential marriage partner.  According to The Atlantic, the average age of first marriages in the United States is 27 for women and 29 for men.  This is a marked increase from 1990 when the ages were 23 for women and 26 for men.  In 1960, the average ages 20 for women and 22 for men.

Today’s women are waiting longer before tying the knot.  Which means they are likely growing in their careers, been self-supporting for 5-10+ years, and may even own a home by the time they say “I do.”  It is becoming increasingly common that a young woman might earn more an annual basis then her parents do.   These facts seem to eliminate the need for a “dowry” altogether.

In light of all of these modern statistics, why would my friend think that he is expected to pay for his unborn daughter’s wedding in thirty years?  Some might say it’s because parents paying for a daughter’s wedding “is the way it has always been done.”  But is this really true?  According to articles in The Knot, CNN, and The Huffington Post, brides and grooms are paying approximately 43%-100% of their own wedding expenses.   Breathe easy, Dads – you’re not on the hook anymore!

So who should plan to pay for the modern day wedding?  As with most things in life, the answer is, “It depends.”  If parents want to foot the entire bill or make a set contribution that doesn’t jeopardize their financial plans, more power to them.  If the parents just want to provide love and manual labor the day of the event, or just show up and celebrate that should be acceptable as well.  The average wedding costs over $30,000, which can easily equate to an entire year’s worth of net salary for the average American family.  I do not think it is wise for anyone to pay for a wedding if it jeopardizes their personal financial well-being.

The most important element in this equation is COMMUNICATION.  If you don’t plan on contributing a cent to your child’s future wedding, make sure that he or she knows that BEFORE planning the event.  Communicate your plans early and often, preferably before they are engaged.  If you want to fund your child’s wedding, you may want to work with a financial planner to determine how much you need to save to reach your target goal and set your child’s expectations accordingly.

For help prioritizing and planning for your financial goals, schedule a meeting by clicking below, contact Jamie Bosse –jbosse@makinglifecount.com, or call (913) 345-1881.